Chris Pirpiris Ltd is a company active in the field of meat agency, representing international companies of fresh and frozen meat, playing a leading role in this kind of imports in a course of more than 45 years. 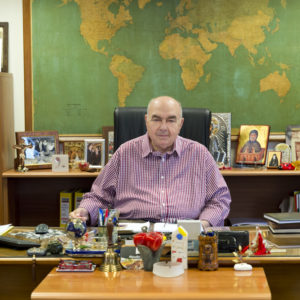 Chris Pirpiris, founder, legal representative and General Director of the said company, born in the county of Evros, Greece, member of a large family and son of a priest, working from the age of 12, humbly and with a sense of responsibility, feels proud since he is one of the first agents who imported fresh meat to Greece since 1978.

Since 1972, year that he founded his company as an agent and until 1978 he mainly imported frozen goods from Australia, Argentina, Uruguay, New Zealand and other countries.

As a reward for his long-standing efforts to establish Dutch meat in Greece, Chris Pirpiris was honored in September 2003 by the Dutch government, by the Dutch Ambassador at that period, with the Dutch International Meat Award (DIMA), at a special event held in the Dutch Embassy in Athens, Greece.

In addition, he has worked with the Dutch pork company LUNENBURG (since 1988) with which he has been cooperating till today (now WESTFORT) and later with UDEMA & STROMBERG.

From 2008 until today, he represents also the German mighty group of companies “TOENNIES LEBENSMITTEL“.

Nowadays, Chris Pirpiris, head of the company and vice-chairman of the Panhellenic Meat Agents Association, has a particularly expanded cycle of partnerships, having built strong relationships with remarkable European exporters for over four decades.

Over time, the number of companies that trusted Chris Pirpiris to promote their products in Greece, grew geometrically, making him gradually, a powerful and significant factor in the field, representing many companies from the Netherlands, France, Germany, Belgium, Spain, Poland, etc. for the whole range of meat products.

The clientele of Chris Pirpiris Ltd consists of the biggest Greek importers, the majority of the Greek Super Markets, as well as the biggest and other meat processing factories.

Chris Pirpiris Ltd, in the modern, competitive and demanding landscape of the meat market, attempts to overcome the objective adversities experienced by the business world in general, to render its leading role in the field, combining experience, knowledge, capabilities and the unimpeded provision of its valuable services to Greek importers.

All the above is translated into a gradually increasing course in tonnage and turnover.

The headquarters of the company are located at 42 Vouliagmenis Avenue, Voula, Athens, Greece, and currently has a workforce of 16 people. New but experienced executives, well-known in the sales field and worthy continuers of their mentor, Chris Pirpiris!!! 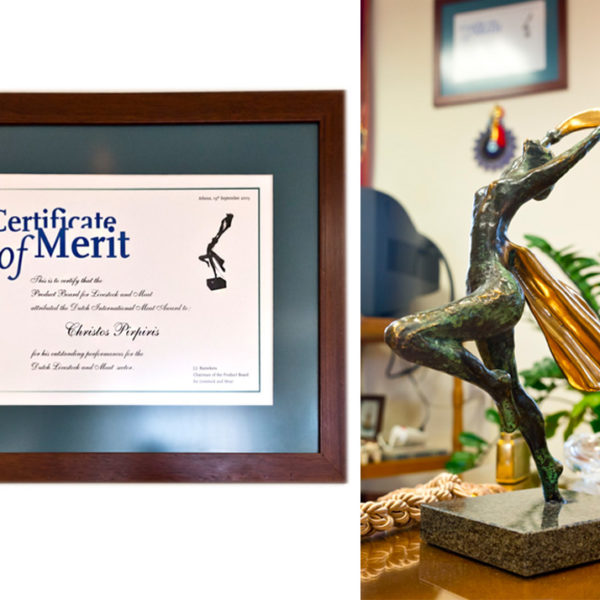 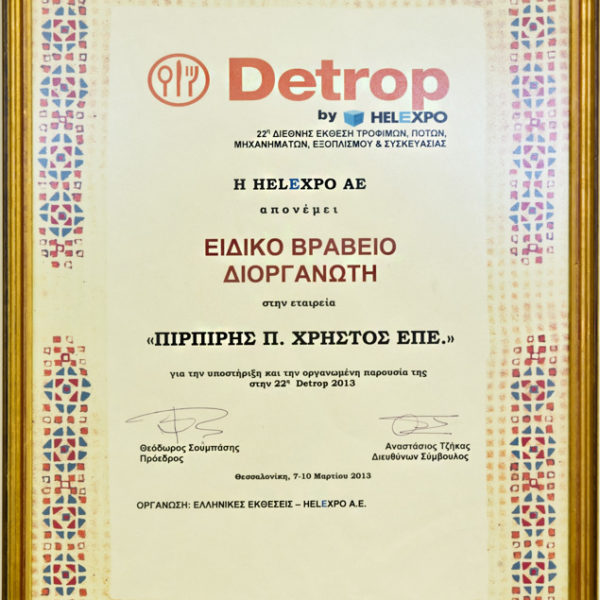 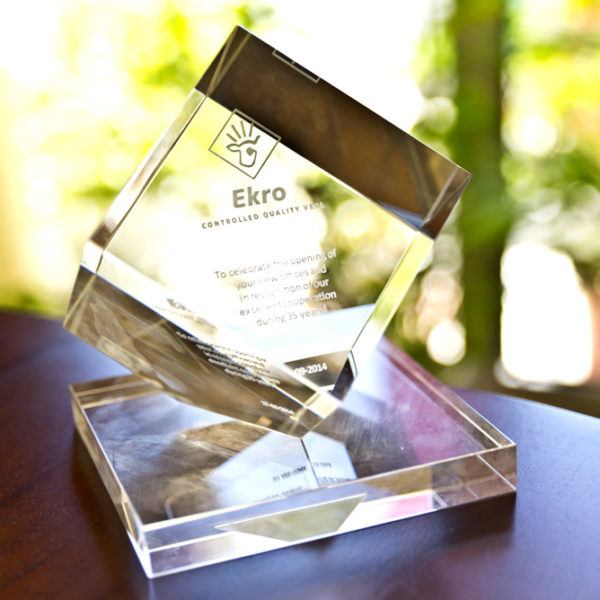